About a year and a half ago, I started dating somebody but very shortly afterward found out I was pregnant. And when I let him know, the very day I learned of it, his immediate request was that I would get an abortion.
Share on facebook
Share on twitter
Share on email

Who is God to me? He’s my father and my friend, somebody who’s not there to rule over me and punish me, but somebody who’s there to guide me, to help me, to direct me, to protect me. That’s amazing.

About a year and a half ago, I started dating somebody but very shortly afterward found out I was pregnant. And when I let him know, the very day I learned of it, his immediate request was that I would get an abortion. At the time I had a four-year-old daughter and was fighting to give her everything I could, and so I had already started considering in my mind adoption as an option, which in our first conversation I let him know that that was what I was thinking would be best for the child and for everyone involved.

That conversation ended pretty soon because we didn’t agree. He wanted an abortion and I wouldn’t do that. He told me that if I kept the baby that he wanted nothing to do with me. I felt like, all right, I still don’t know what I’m doing, but I know that I’m doing it alone. I thought so, at the time.

When I first found out I was pregnant, spiritually, I was kind of like a terrified child. Within the previous two years, I had two abortions. Even in the times of those abortions, I remember praying to God, and not a God that I knew, but a God that I had been told about in an authoritative sense growing up. But I prayed to God trying to bargain, asking for what I wanted in this situation. God, please take this pregnancy from me. I can’t be pregnant. If you do this, then I promise I’ll do this.

This time around when I found out I was pregnant, I knew that my son’s life was from a power outside of myself. It was kind of an aha moment of wow, no matter what I think I prayed before, no matter what I tried to bargain, there’s something happening here that I’m not in control of.

When I reached out to the Women’s Pregnancy Center, I reached out to them believing that my son was meant to live, that I wouldn’t have another abortion. I had already decided that I’m believing that not only was my son meant to live, but there was an intricate plan behind all of it. The pregnancy center was sort of my only support system through my entire pregnancy, and in a way that I would imagine was a pretty awesome reflection or example of the love of Jesus, how the advocates were there for me, whether it be in the Bible studies or coming to doctor’s appointments with me, getting certain news about my pregnancy that would’ve been really hard on my own. But having somebody there, it wasn’t just having a person there. It was having the love of Jesus there with me.

The church that I joined and started going to the week after my son was born, there was a sermon my pastor gave talking about that we aren’t the sins that we’ve committed. He kind of showed a physical representation of those hello, my name is stickers, but on each one was a different sin. He’s putting them on his body and he’s saying this is what some of us are as a person, but that’s not who you are now. We are not this label. We are not this sin. God doesn’t see those stickers, he doesn’t see that. He sees his child. That was a big aha moment, again, of a reality that I’m not the only person sitting in this huge building thinking I am that label, I am that person. I am that sin. Because I am not that sin, I’m not that label anymore.

Within the same month we were wrapping up the post-abortion Bible study class and at the end of the class they have a ceremony, a memorial. It was myself and my pastor and the instructor from the class. We had worship, and I had written some poems for the two abortions I had, the poems I had written to the babies, which was awesome. At the end of it, we did a balloon release. My pastor said a prayer and I felt such a sense of family with these people, but such a sense of peace, that I’d been forgiven, and I don’t think I’ve ever stared at balloons that long and that far away in my life, but it was beautiful.

I think one of the biggest things I’ve learned that no matter what I’ve done, that God loves me. That I was created the way I am for a reason, and even in my times of doubt or pain or my own wrongdoing, that God is always there and His love is always present, no matter what I do. And that through Jesus Christ, that’s all made possible. 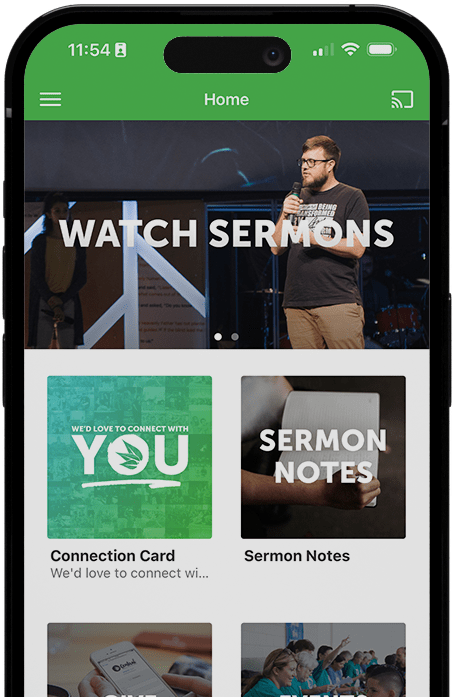