What’s significant about that date? It’s the date, etched in history, of when the city of Constantinople was conquered by an invading Ottoman army after a 53 day continuous seige marking the end of the once vast Roman Empire. I found myself rather intrigued and engrossed in a television historial mini-series retelling this true story. But what caught my attention was this fact; the war seige was continuous, non-stop and relentless over a period of 53 days. The enemy utilizing any and all war tactics, including espionage, psyops and betrayal to conquer this ancient walled and fortified city.

As I watched, I found myself relating that battle to our own spiritual battle. An all out relentless spiritual battle by Satan targeting and warring against our thoughts, words and actions. From the moment we wake up each morning, we are met with a barrage of varied war tactics by and from Satan to play havoc with our spiritual relationship and walk with Jesus. He, bent on doing whatever it takes to draw us away and dismantle our relationship with God – firmly set on stealing, killing and destroying that relationship. Truth be told. We have all, at some point, lost that battle – more than once. Yep. The problem is, we attempted to wage this battle all by ourself. A follower of Jesus named Paul describes it like this in Romans 7:21-25a, “…When I want to do good, evil is right there with me. For in my inner being I delight in God’s law; but I see another law at work in the members of my body, waging war against the law of my mind and making me a prisoner of the law of sin at work within my members. What a wretched man I am! Who will rescue me from this body of death? Thanks be to God – through Jesus Christ our Lord…” In Jesus’ name, we are more than conquerors! We are overcomers! PTL!

Beginning on Sunday, March 1 we will begin a new sermon series entitled ‘War & Peace’ based in part on Ephesians 6:10-18 and Revelation 12:7-12. I invite you to join us as we dig into this our spiritual battle seeking to discover ways, in Jesus’ name, to be overcomers! Defeating our negative, self-defeating and crippling strongholds with and by our Stronghold – God Himself. Praise the Lord! HE is more than able friends.

See you this Sunday at 9 and 10:30 a.m. as we worship our God together. Love you friends. Know that God loves you and is with you! 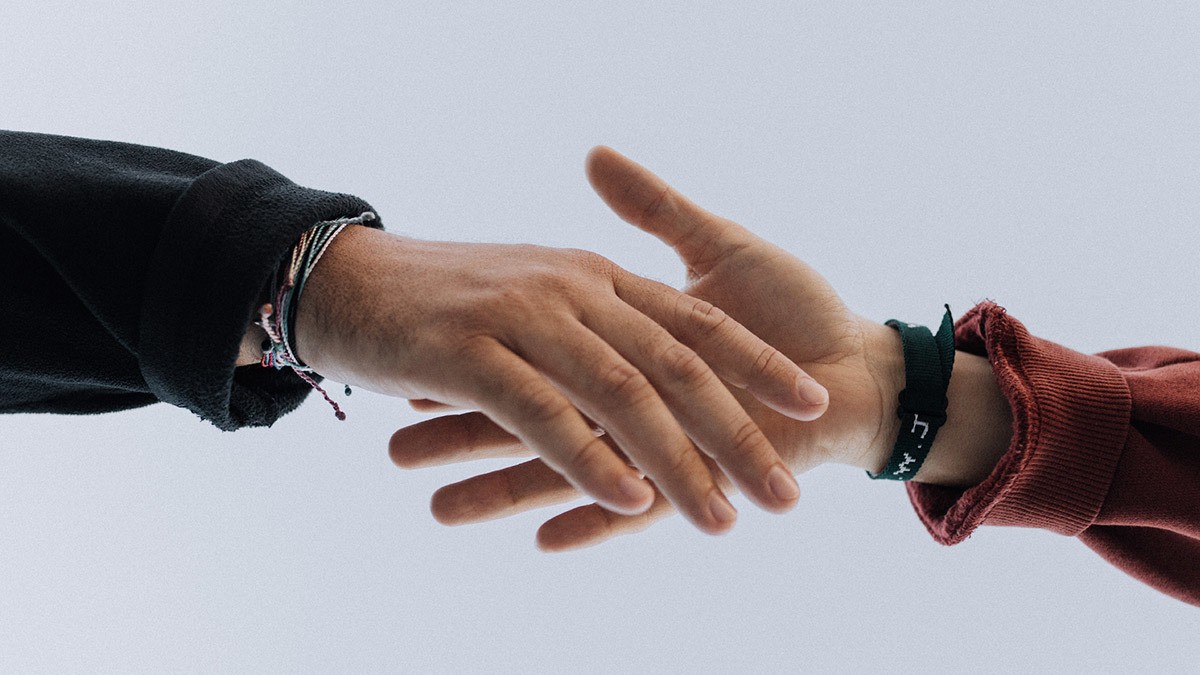 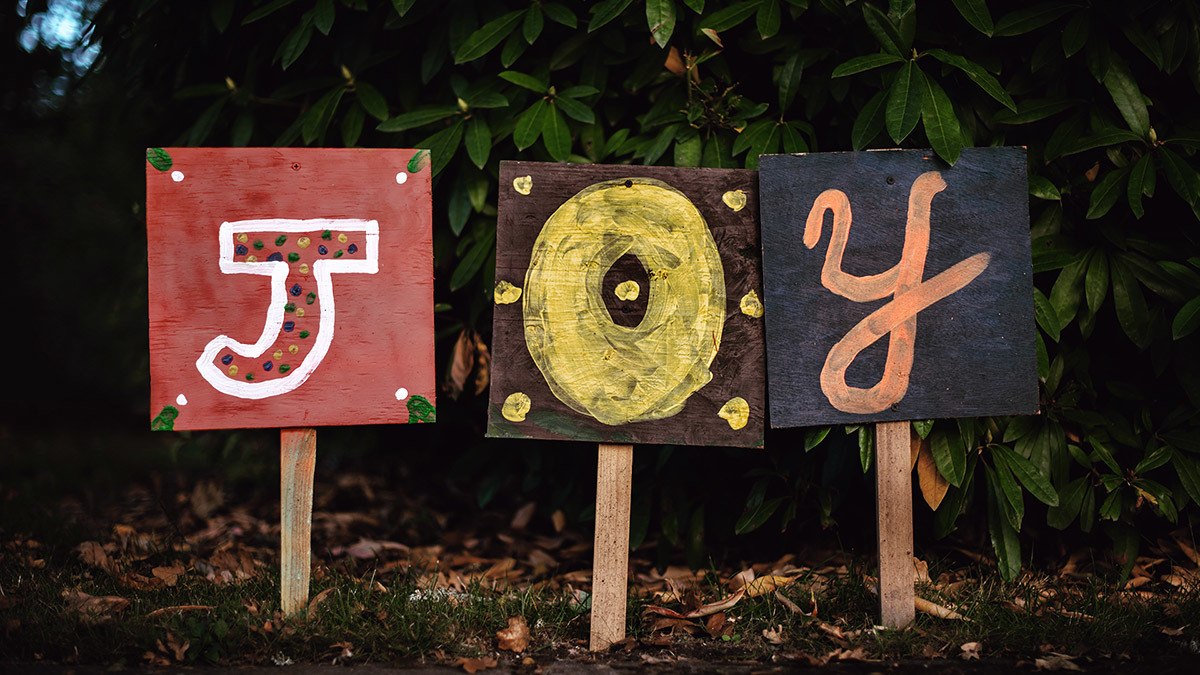 In Crisis, Are We Still Faithful? 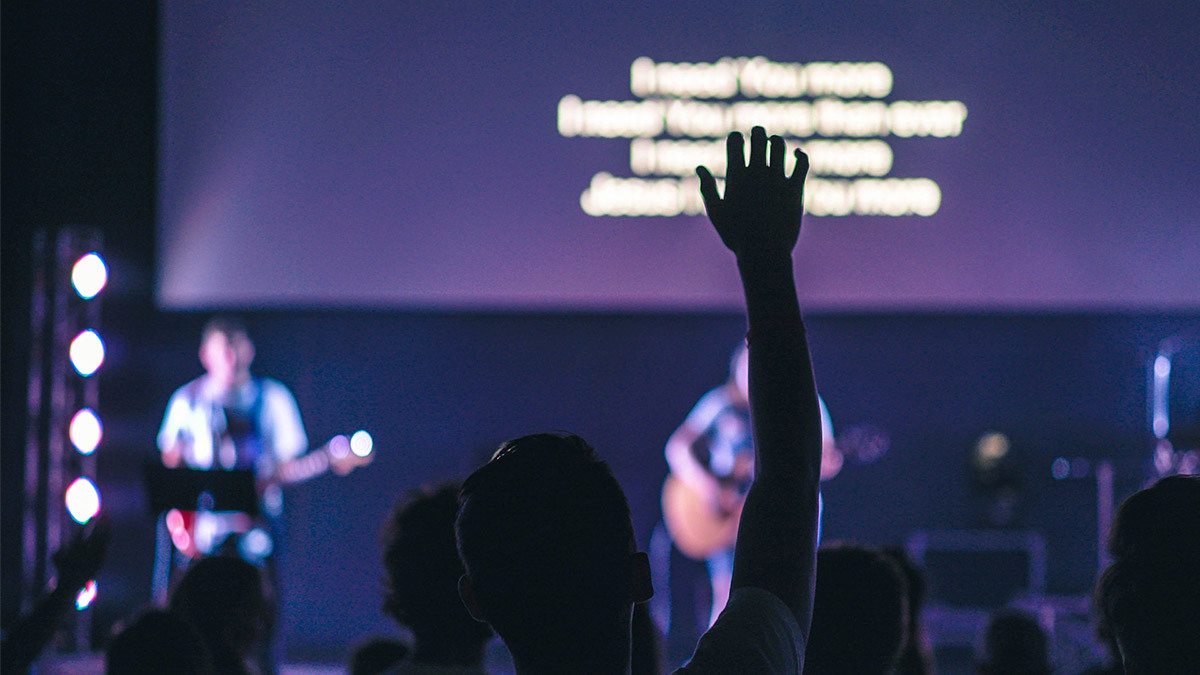 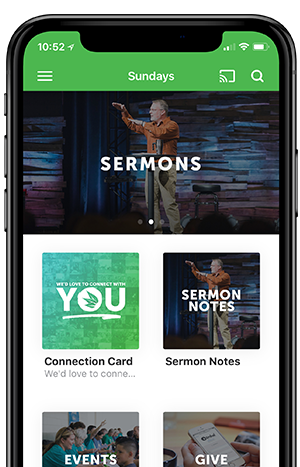