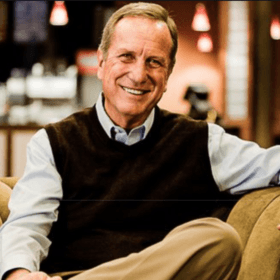 We are very excited to announce that this Sunday, February 28th during both morning services, Bob Russell will be here to speak and share with us. Let’s give Bob a warm welcome!

“God has blessed Bob Russell with a life much different than one he could have ever imagined. As a young man growing up in northern Pennsylvania, Bob had intended on becoming a high school basketball coach in his hometown. During his
senior year of high school, however, Bob realized a desire in his heart to enter the ministry. Soon thereafter, he enrolled in Cincinnati Bible Seminary where he graduated in 1965.

At just twenty-two years of age, Bob became the pastor of Southeast Christian Church, Louisville, KY. That small
congregation of 120 members became one of the largest churches in America, with 18,000 people attending the three worship services every weekend in 2006 when Bob retired.

Now through Bob Russell Ministries, Bob continues to preach at churches and conferences throughout the United States, provide guidance for church leadership, mentor other ministers and author Bible study videos for use in small groups. An accomplished author, Bob has written over one- dozen books.

Bob and his wife Judy of 54 years have two married sons, and 7 grandchildren.” 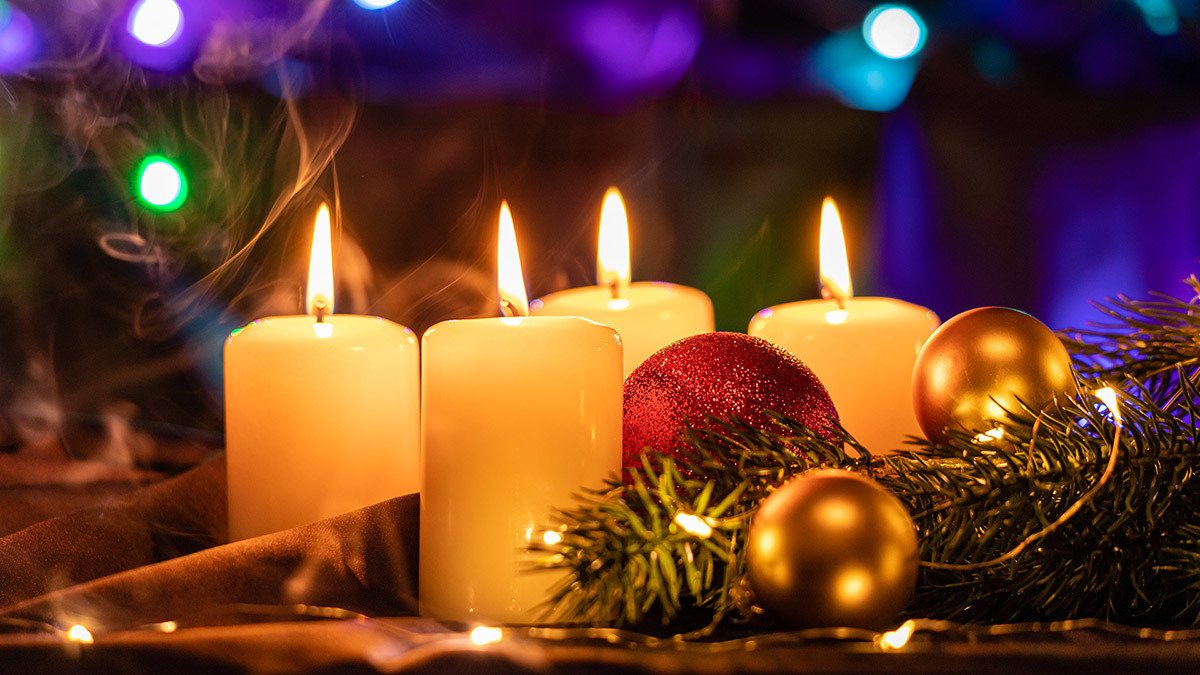 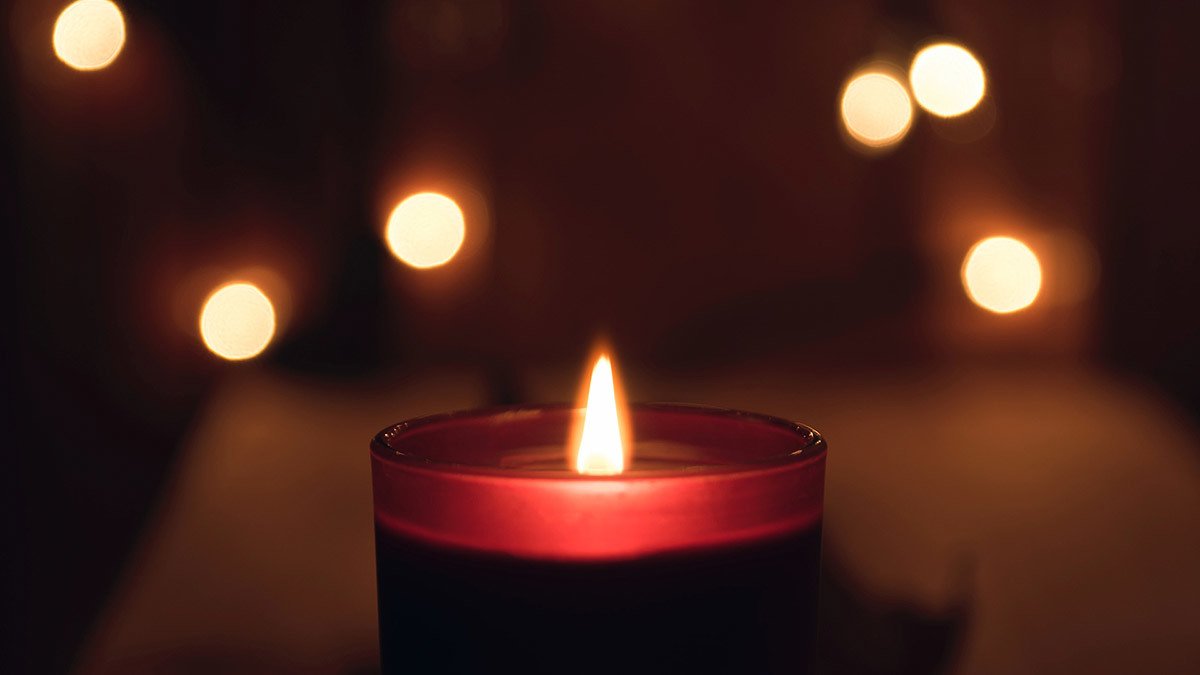 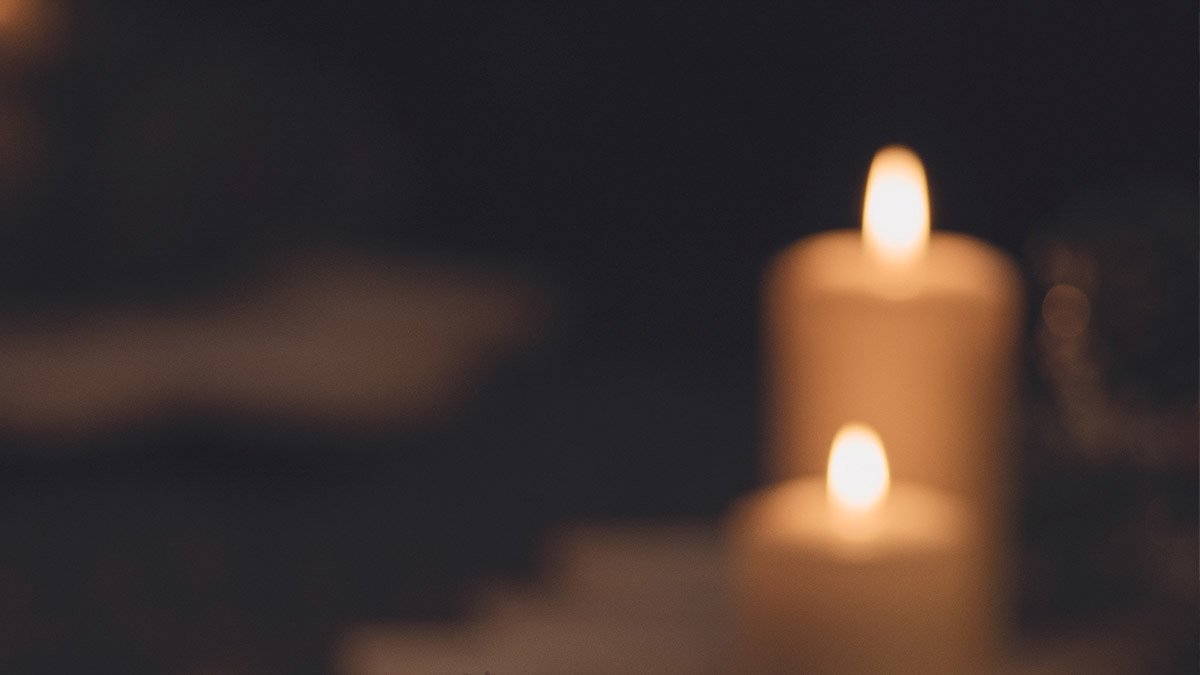 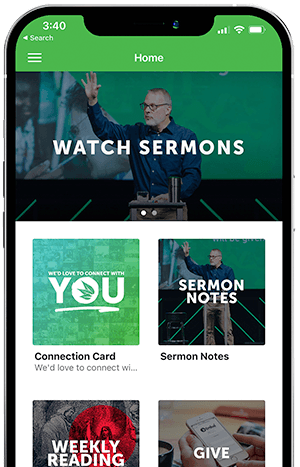